“You may exhale,” said Dr. Acosta as she cinched the chastity belt snugly around Emilio’s waist.

He felt the belt constrain his breathing slightly as he did so. “It’s too tight.”

“Nonsense, servants need the feeling of constriction less they forget they are servants.”

“I do not look to any man to approve my decisions. Much less a impotent hermana like you. Understood?” Emilio nodded meekly as Dr. Acosta continued, “You were hired to be a servant and it’s time you started acting like it, which is what this is for.” Dr. Acosta tapped his chastity belt lightly.

“A few days after a man’s cock is caged be slowly begins to lose the machismo that was beat into his thick skull since he was born. In the next room you will find a servant’s uniform. Once you are properly attired, I will show you to your duties.”

“A servant’s uniform?” thought Emilio as he looked at the black PVC pants and vest shirt that from a hanger in the accompanying room. “Surely she can’t mean this.” However, no other clothes hung in the room to suggest otherwise.

Emilio found the clothes quite constraining. The plastic fabric did not stretch or breathe the way more traditional fibres would. And the pants stretched tight over his chastity belt making him look like he had decided to add a tiny codpiece underneath his costume for “The Crow.”

Dr. Acosta opened the door. “Get out her maricón!” she yelled

He hung his head in shame and compliance as Dr. Acosta led him from the medical building across the open courtyard towards the main residence. The compound was clearly built with defensibility in mind. A chain link fence surrounded the compound with a guard tower at each of the four corners. In each guard tower sat a man on duty with a high powered rifle.

The main residence lay at the heart of the complex like a medieval keep. In fact, the entire complex looked as some strange combination of classic Gothic architecture with ultramodern refinements… and guns. Lots of guns.

A security guard leading a German Shepherd approached the pair as they approached the main residence. “Oscar, I believe you already know our newest servant,” Dr. Acosta said.

Emilio looked up into Oscar’s grinning but bruised face.

The relish Dr. Acosta felt at the moment she had no doubt orchestrated was obvious. She pointed to the bruises on Oscar’s face. “You got him pretty good with that knee. He suffered a minor concussion, but recovered quickly. Oscar would you like to know why you got the job despite losing the fight?”

Emilio’s face flushed. He looked into the face of the man he had fought just a couple of days ago, but he couldn’t bring himself to say it.

“Oscar, I need you to administer punishment to this unruly servant until he learns his place,” Dr. Acosta was enjoying this too much.

Oscar smiled as he cracked his knuckles which prompted the guard dog he was leading to growl. “My pleasure.”

“I have a small penis!” Emilio blurted out.

Dr. Acosta forced herself to laugh boisterously so as to further humiliate Emilio. “Of course he was a better fighter, he was compensating for his little polla.”

Emotionally abusing Emilio gave Oscar a tremendous release after the shame of losing the fight. His laugh grew deeper by the second until tears streamed from his eyes and he feel to his knees clutching his belly.

“You see, you are already increasing morale. Now come with me,” said Dr. Acosta as she led Emilio into the main complex. The pair walked past the another smiling guard at the lavish entry way and then arrived at a banquet hall.

“For your first assignment, clean up after Consuela’s party. Promptness and efficiency will earn you a reward. Doing otherwise…” she shook her head and walked away.

Emilio surveyed the rooml he was to clean. The fine china had already been put away, but numerous other cups, saucers, wine glasses, silverware, and linen napkins littered the table. The discarded lube containers and used condoms littered the place like lewd confetti. It was obvious what had occurred after the meal. Hell, perhaps during the meal.

Emilio figured the dishes would be the easiest place to start. After fetching a plastic tub from the kitchen, he collected the dishes. As he went about his work, the stainless steel chastity belt snug around his waist constrained his movements… amongst other things. Amidst the drudgery of the work, his mind wandered to how the belt had got there.

This is all so unfair! I won the fight.

He came to an unusual kind of stool at the head of the table: painted black wood with lush cushioning, but strangely lacking an actual seat. Padding all along the outside of the stool told Emilio that this was indeed a place for sitting, but the vacant hole in the middle suggested it was not the most comfortable place to sit. It seemed like whoever sat on it would slide down into the middle right over the cushion at the bottom which head a semicircular cut so as to accommodate… someone’s head.

For the first time, Emilio began to question whether he had made the right decision in taking the job.

The content of this site is of a sexual nature and is not appropriate for all ages and all communities.

Buy Your Own Stool 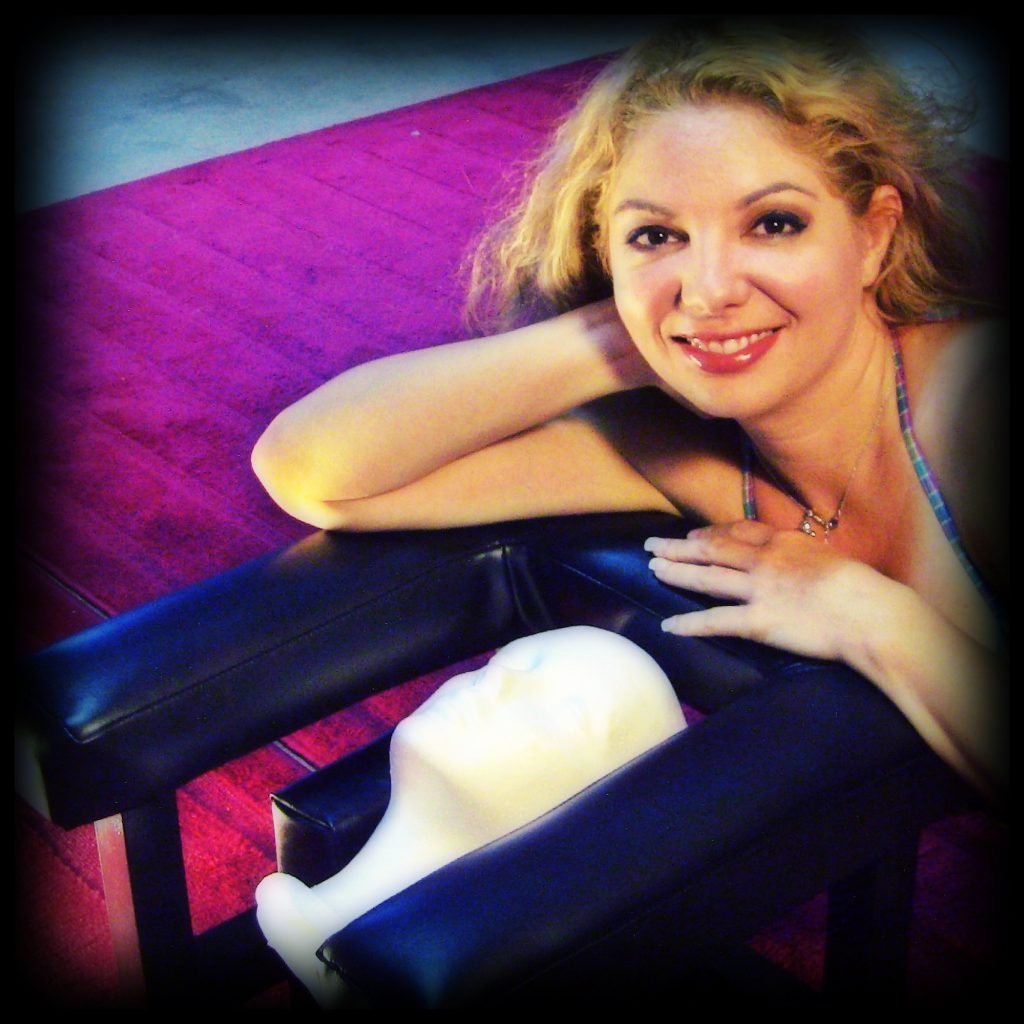